BLOOMFIELD TOWNSHIP, Mich. (CBS Detroit) – The Bloomfield Township home of the late Aretha Franklin, the “Queen of Soul” hit the market this week. 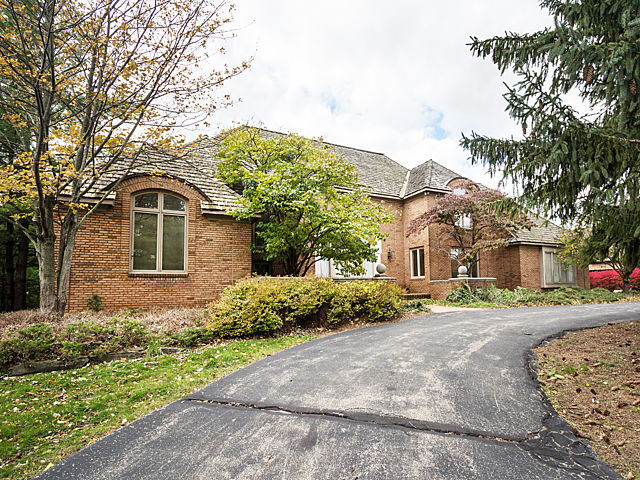 The 4,148-square-foot brick Colonial-style house in Bloomfield Township is listed for $800,000. 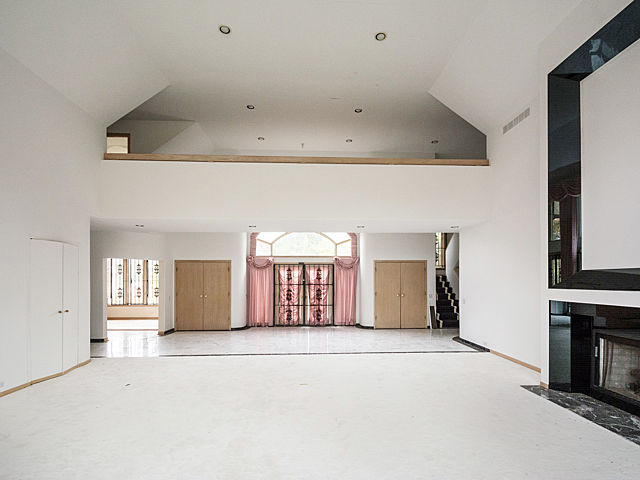 With five bedrooms, seven baths and a community pool and tennis courts. 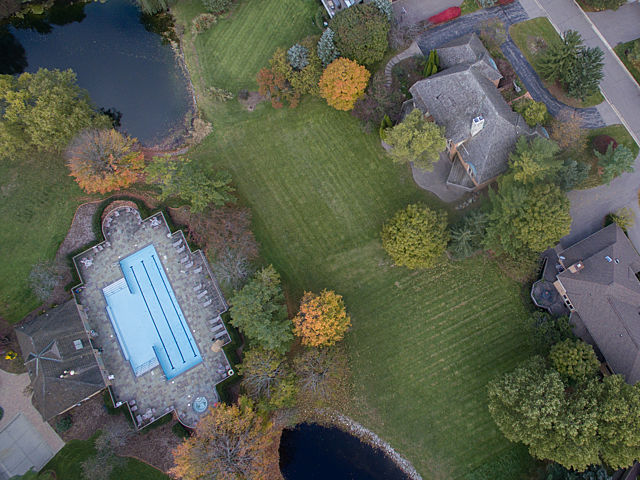 There also is a three-car garage, jetted tub with sauna and multiple decks. 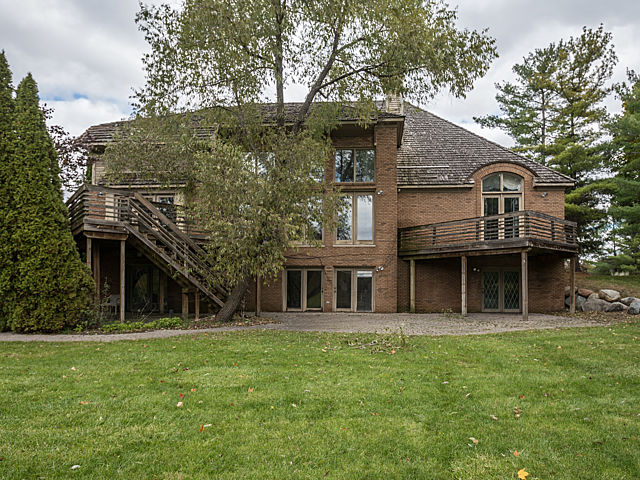 Franklin was 76 and living in a riverfront apartment in downtown Detroit when she died in August from advanced pancreatic cancer. Her songs “Think” and “Respect” are R&B classics.

Franklin died without a will. Her tangible assets include several pieces of property in the Detroit area that according to tax assessors’ estimates are worth at least $2 million, with a market value that could easily be twice that.