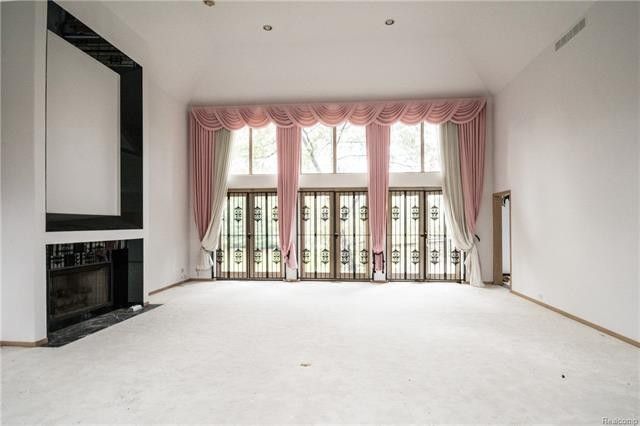 Aretha Franklin, died in August at the age of 76, and although she was living in Detroit at the time of her death, this was one of the four homes that she owned. The price tag on this historic gem is $800,000. A reasonable price considering it’s located in one of the wealthiest suburbs. 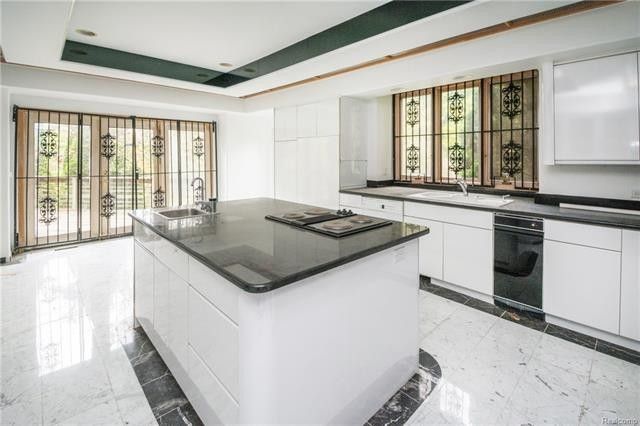 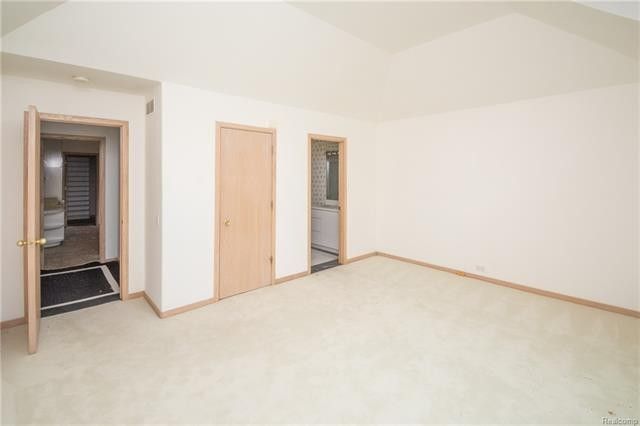 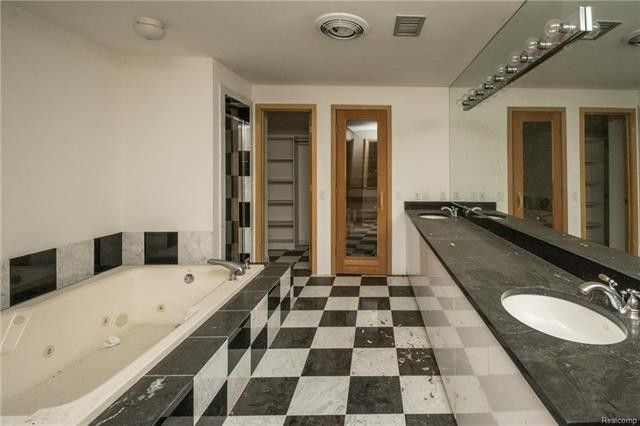 There’s a sauna, a three-car garage and a jetted tub, according to Realtor.com. 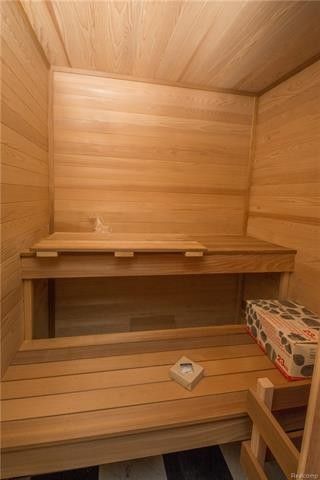 Franklin reportedly bought the home for $1.2 million in 1997, according to Detroit News. It was remodeled in 2002. It’s located at 4585 Kiftsgate Bend. 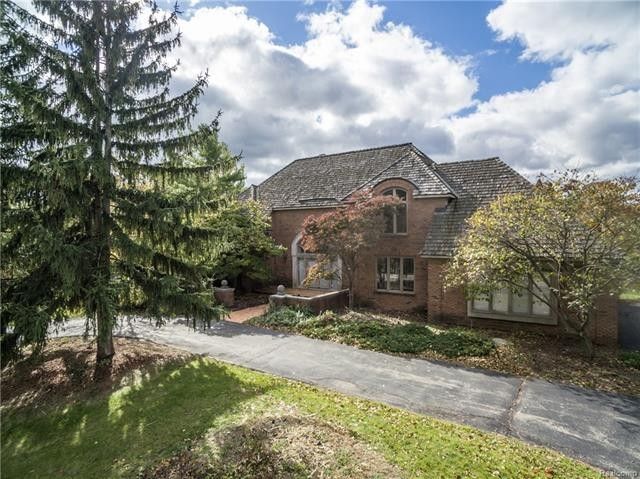