PONTIAC (CBS Detroit/AP) — A 22-year-old Detroit area man has been accused of killing his pregnant girlfriend’s unborn child by pulling the woman off a bed and stomping on her stomach. 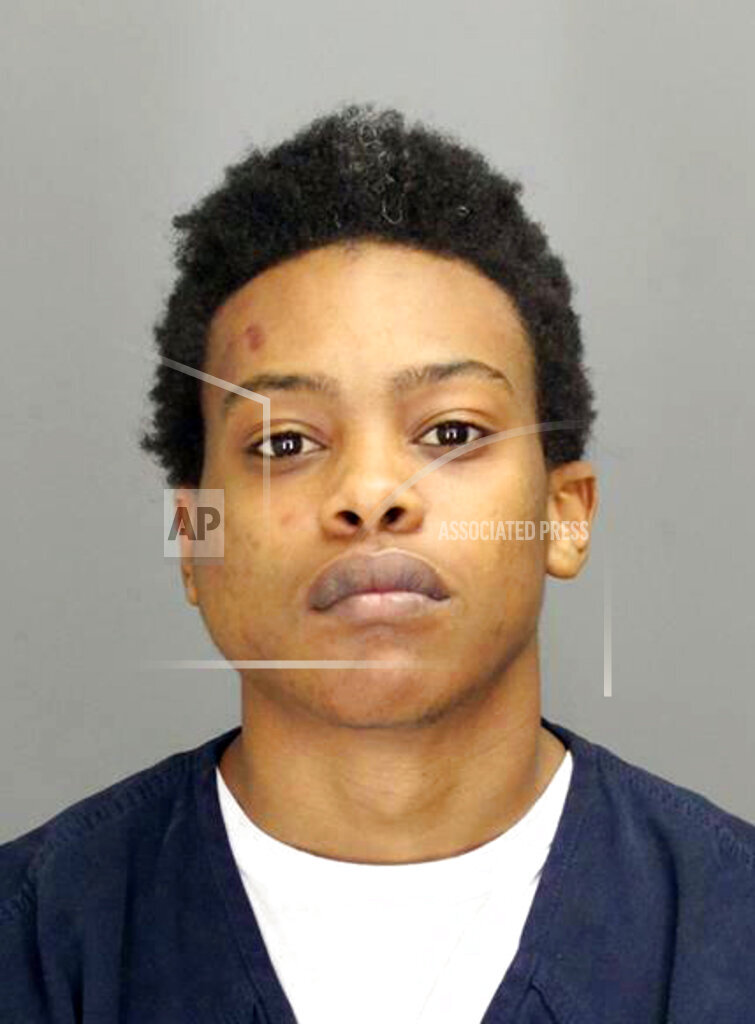 Kahlil Ellison of Pontiac is being held on a $1 million dollar bond after being arraigned Sunday in the Oakland County Jail on a charge of assaulting a pregnant woman intentionally causing a miscarriage.

Ellison does not have an attorney listed in his court record. His next hearing is scheduled for next Tuesday.

Sheriff’s officials say the 19-year-old woman, who was six months pregnant, told deputies she and Ellison were arguing on Saturday and he kicked and stomped on her after dragging her by her feet off the bed. She was taken to a hospital, where the fetus was pronounced dead.