MOUNT CLEMENS (AP) — A 21-year-old man will spend 50 to 70 years in prison for the shooting death and mutilation of his childhood friend in a field north of Detroit.

Andrew Fiacco was sentenced Thursday. A jury convicted him last month of second-degree murder, using a firearm during a felony, dismemberment and lying to a police officer. 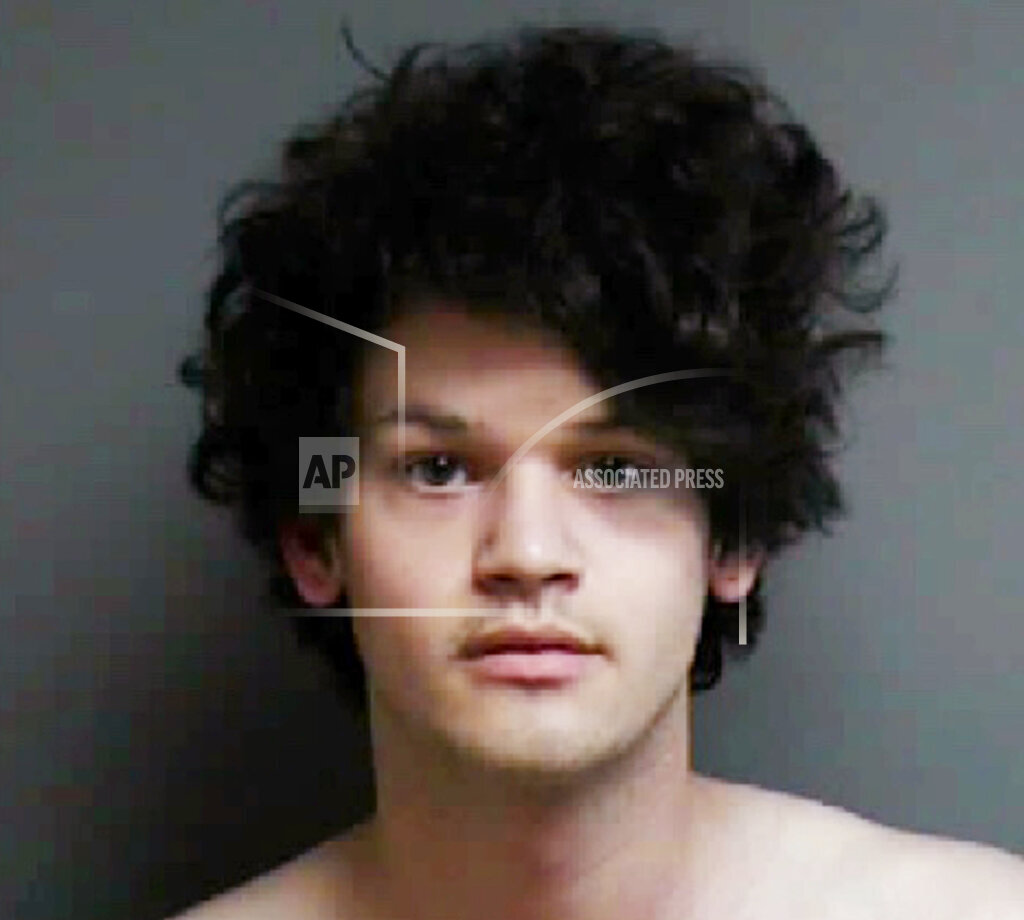 Prosecutors said Fiacco shot 19-year-old Stephen McAfee twice in the head in a remote Bruce Township field in March 2016 then dismembered his body and buried some remains on family property.

In April 2017, Fiacco showed investigators where they could find McAfee’s remains.

Fiacco’s 20-year-old ex-girlfriend, Eevette MacDonald, pleaded guilty to helping cover up McAfee’s death and was sentenced earlier this month to a year in prison and probation.