Genesee County Sheriff Robert Pickell announced the arrests Sunday and says they were believed to be targeting children for sexual purposes in Genesee County. He says some live in the county and others are from Saginaw, Shiawassee, Oakland, Wayne, Lapeer and Tuscola counties.

Pickell wrote in a Facebook post that the investigation is “a sobering reminder that we must be more vigilant than ever protecting our children.” 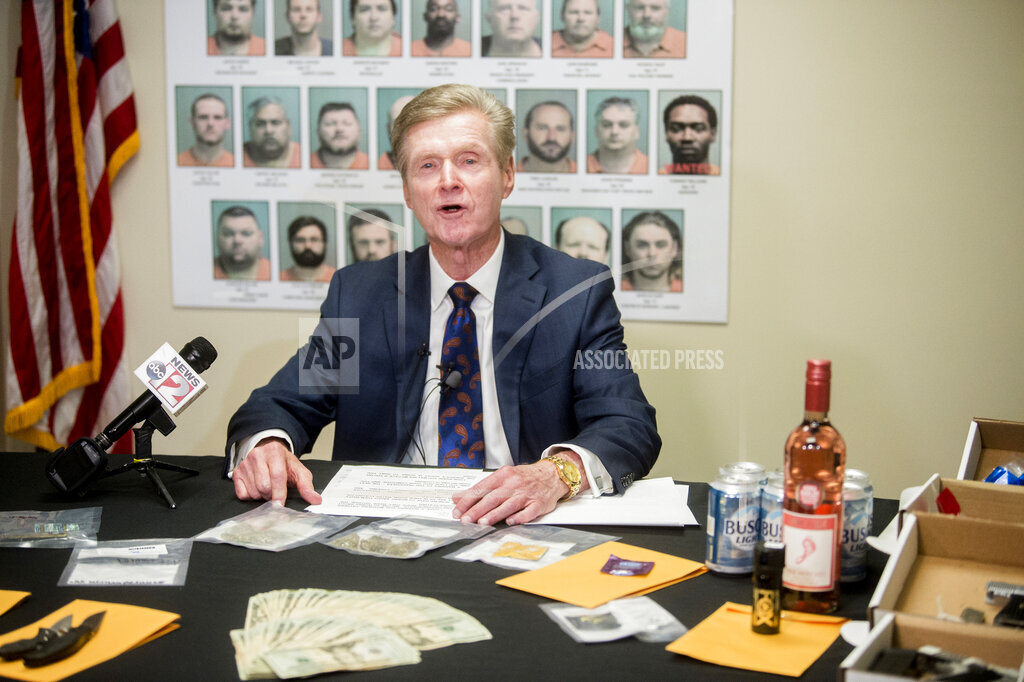 The sheriff said Monday an online ad was put up to draw suspects as part of the investigation, which involved the newly formed Genesee Human Oppression Strike Team, or GHOST.