In search of a new favorite breakfast and brunch spot? 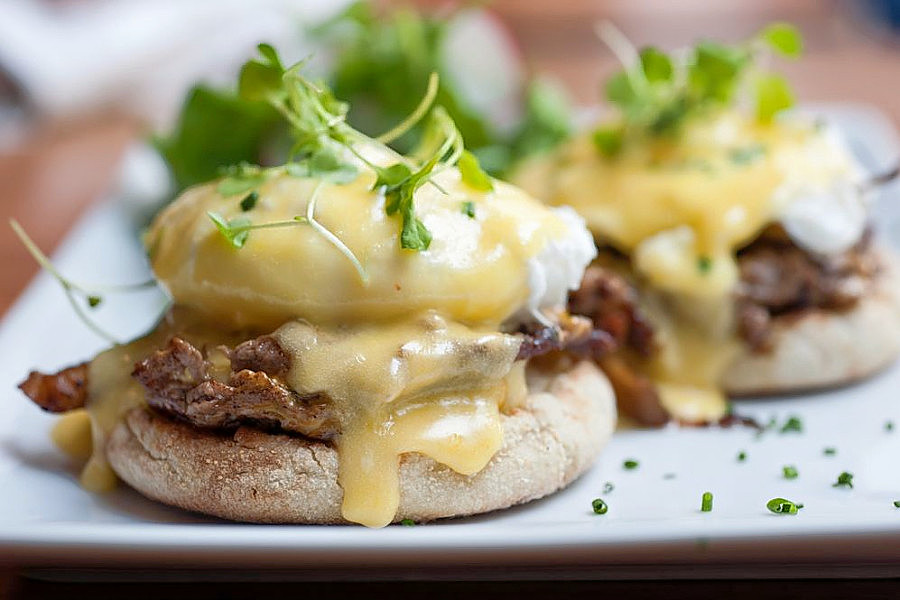 Hoodline crunched the numbers to find the top such eateries around Detroit, using both Yelp data and our own secret sauce to produce a ranked list of where to satisfy your appetite.

Topping the list is Dime Store. Located at 719 Griswold St., Suite 180 downtown, the bar, and diner is the most popular breakfast and brunch restaurant in Detroit, boasting 4.5 stars out of 1,404 reviews on Yelp.

Next up is Midtown’s Selden Standard, at 3921 Second Ave. With 4.5 stars out of 1,075 reviews on Yelp, the New American spot, offering eggs, sandwiches and more, has proven to be a local favorite.

Back downtown is another top choice, The Hudson Cafe, at 1241 Woodward Ave. Yelpers give the cafe four stars out of 945 reviews.

Then, check out Parc, a bar and New American brunch spot at 800 Woodward Ave. It’s another go-to, with four stars out of 497 Yelp reviews.

And then there’s Parks & Rec Diner, another downtown favorite with four stars out of 445 reviews. Stop by 1942 Grand River Ave. to hit up the diner and breakfast/brunch spot next time the urge strikes.