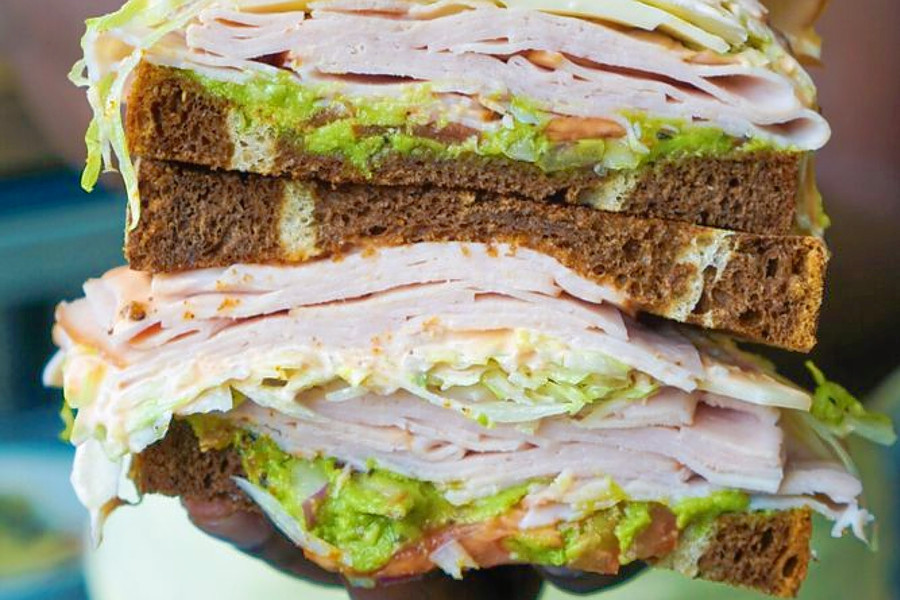 Looking to try the best delis in town?
Hoodline crunched the numbers to find the top delis in Detroit, using both Yelp data and our own secret sauce to produce a ranked list of where to satisfy your cravings.
Hoodline offers data-driven analysis of local happenings and trends across cities. Links included in this article may earn Hoodline a commission on clicks and transactions.

First on the list is Spread Deli+Coffee. Located at 4215 Cass Ave. in Midtown, the deli, which offers sandwiches, coffee , tea and more, is the highest-rated deli in Detroit, boasting five stars out of 71 reviews on Yelp. 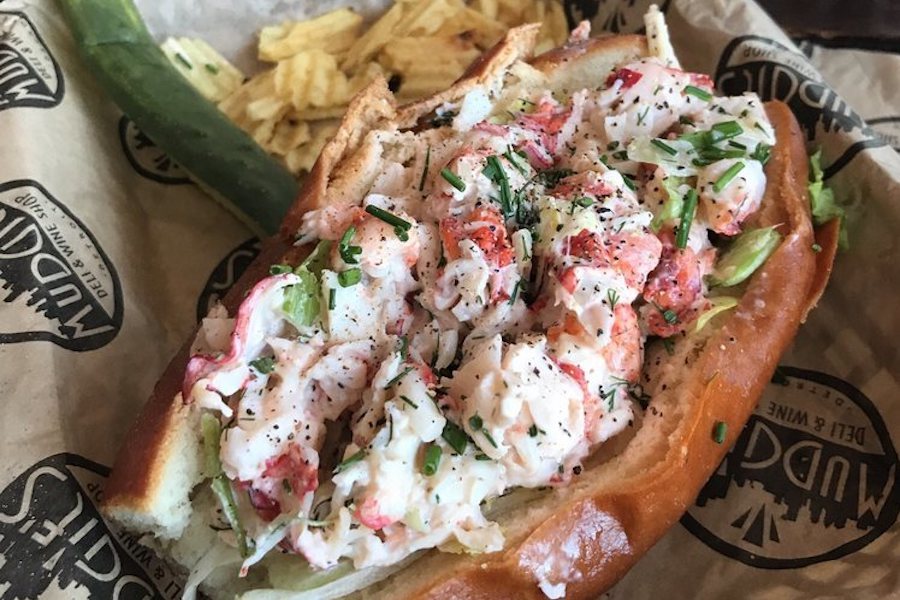 Next up is Corktown’s Mudgie’s Deli & Wine Shop, situated at 1413 Brooklyn St. With four stars out of 863 reviews on Yelp, the deli, wine bar and traditional American spot has proven to be a local favorite. 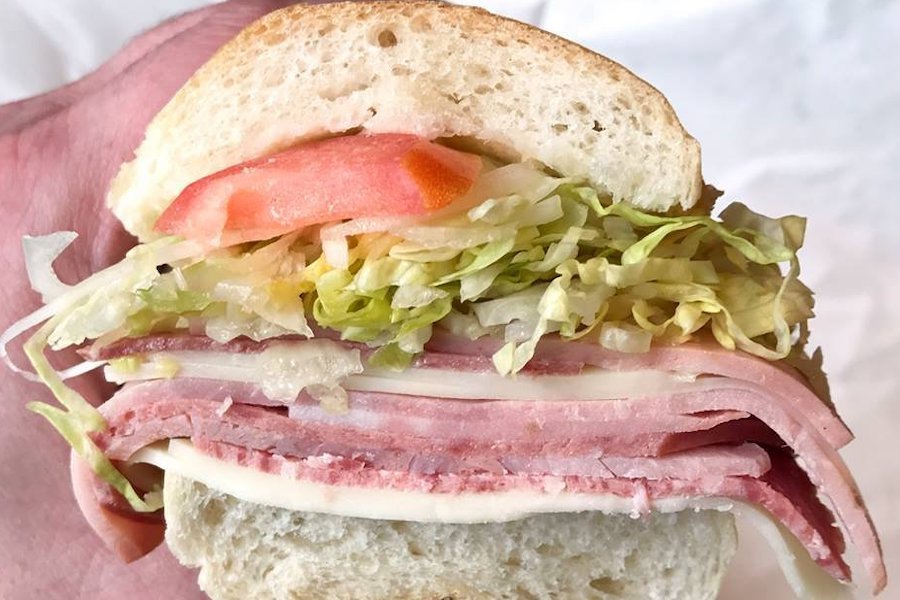 Original Gonella’s, located at 295 S. Oakwood Blvd., is another top choice, with Yelpers giving the deli and specialty food spot, which offers sandwiches and more, 4.5 stars out of 69 reviews. 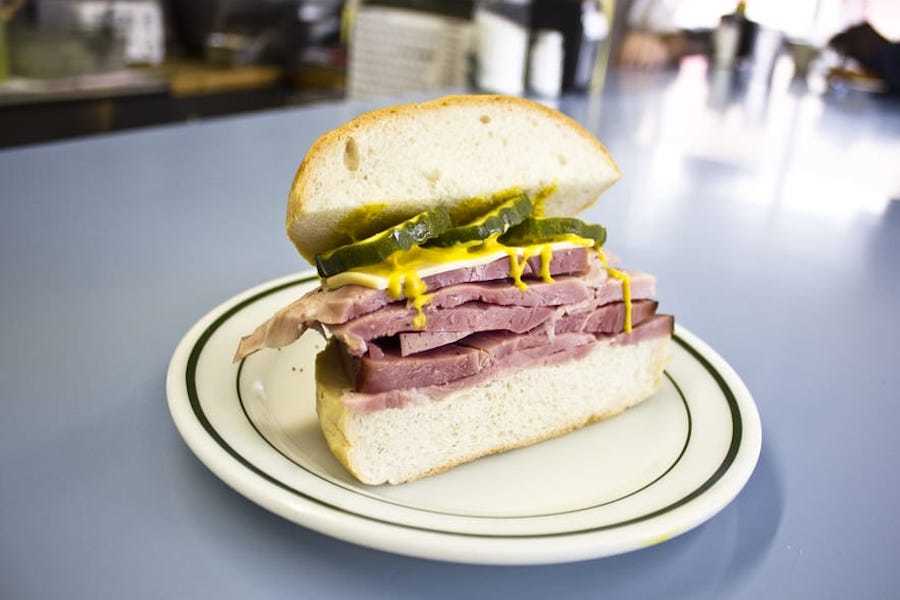 Mike’s Famous Ham Place, a deli that offers sandwiches and more, is another much-loved go-to, with 4.5 stars out of 57 Yelp reviews. Head over to 3700 Michigan Ave. to see for yourself.

Check out Delite Cafe & Deli, which has earned 4.5 stars out of 47 reviews on Yelp. You can find the deli and cafe, which offers juices and smoothies and more, at 3135 Caniff Ave.