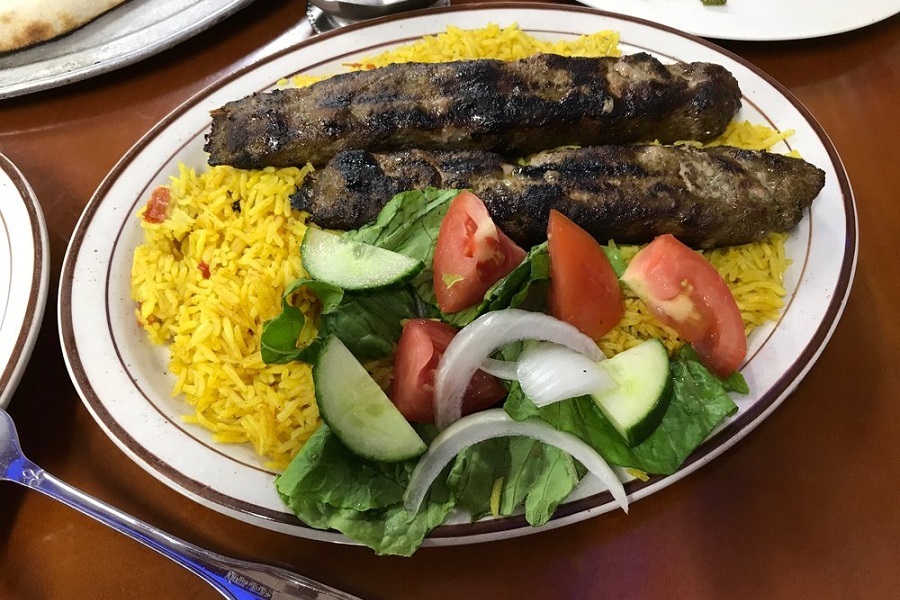 In search of a new favorite halal spot?

Hoodline crunched the numbers to find the top halal spots around Detroit, using both Yelp data and our own secret sauce to produce a ranked list of the best spots to fulfill your urges.

December is the top month of the year for consumer spending at restaurants across the Detroit area, according to data on local business transactions from Womply, a provider of reputation management services and email automation for small businesses. The average amount spent per customer transaction at Detroit-area restaurants grew to $25 for the metro area in December of last year, 5% higher than the average for the rest of the year. 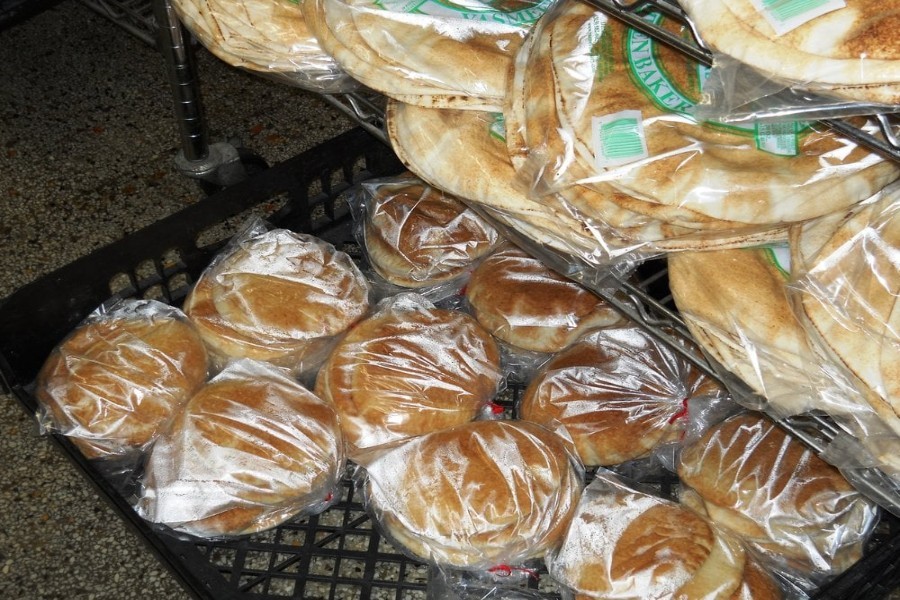 First on the list is Bishr Poultry & Food Center. Located at 12300 Conant St., the grocery store, meat shop and halal spot is the highest-rated halal restaurant in Detroit, boasting five stars out of 13 reviews on Yelp.

Next up is Yemen Cafe, situated at 8740 Joseph Campau St. With four stars out of 93 reviews on Yelp, the halal and Middle Eastern spot has proven to be a local favorite. 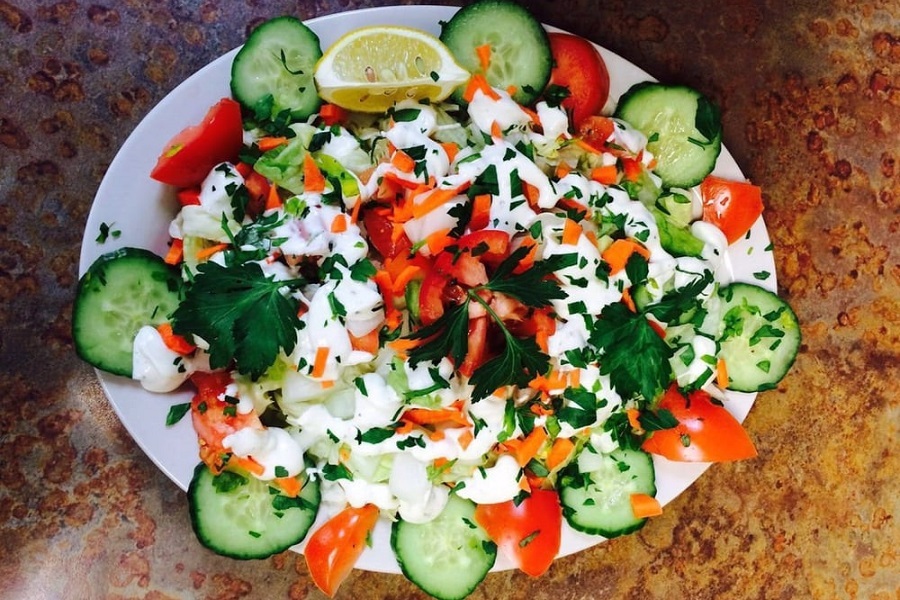 Sheeba Restaurant, located at 8752 Joseph Campau St., is another top choice, with Yelpers giving the Middle Eastern and halal spot four stars out of 25 reviews. 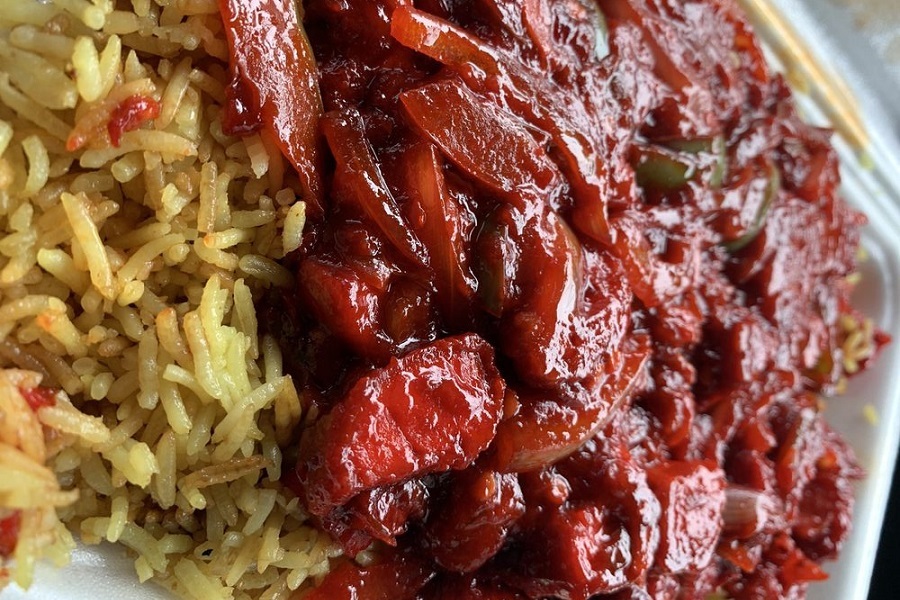 Halal Desi Pizza & Gyro’s, a halal spot that offers pizza, burgers and more, is another go-to, with four stars out of 51 Yelp reviews. Head over to 2200 Caniff St. to see for yourself.