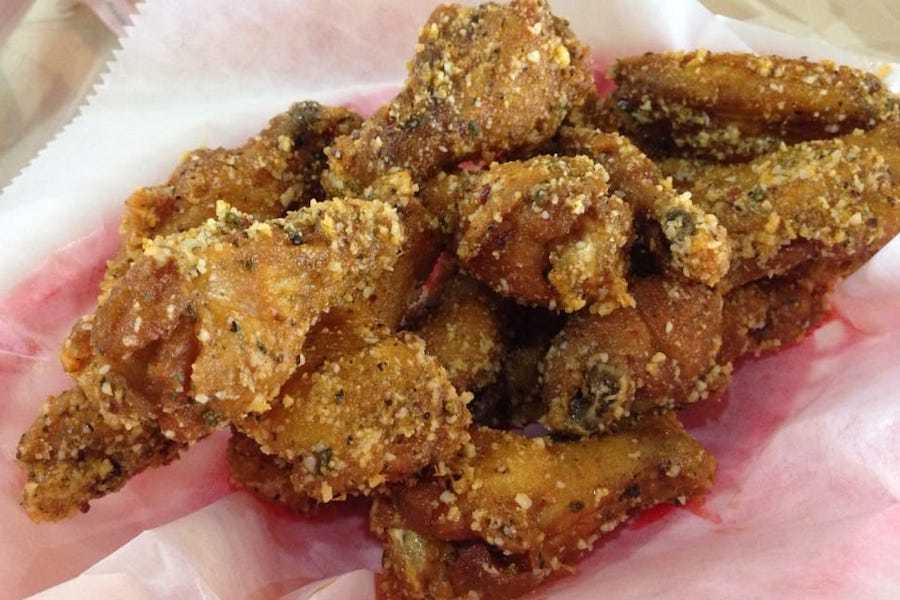 Got a hankering for chicken wings?

Hoodline searched Detroit to find the best cheap eats when it comes to Chicken wings. From sweet to savory, mild to spicy… these wings will take you places.

Using both Yelp data and our own secret sauce to produce a ranked list of the best spots, see where Detroiters go to get their wing-fix on!

Topping the list is City Wings. Located at 2896 W. Grand Blvd. in New Center, the spot to score chicken wings and more is the highest-rated cheap chicken wing spot in Detroit, boasting four stars out of 104 reviews on Yelp. Choose from a number of wing flavors, including cajun, lemon pepper, spicy mayo ginger, Caribbean jerk and teriyaki. Try barbecue baked beans, four-cheese macaroni or potato salad as your side.

If you’re looking for more, we found these details about City Wings on Yelp.
“City Wings, Inc. was established in 2007,” according to the history section of the business’s Yelp profile.

READ MORE: Schools In Flint Sticking With Remote Learning Indefinitely; Families Say They're Struggling To Keep It Up

Next up is Victory Liquor & Food Store, situated at 16200 W. Warren Ave. With 4.5 stars out of 20 reviews on Yelp, the spot to score beer, wine and spirits, soul food and chicken wings has proven to be a local favorite for those looking for an inexpensive option.

If you’re curious for more, we found these details about Victory Liquor & Food Store on Yelp.
“Our business offers the best soul food in the city of Detroit,” it notes on Yelp in the section explaining specialties. “Everything is made from scratch daily, and our reviews speak for themselves.”

Yelper Nickky B., who reviewed JJ Fish & Chicken on Jan. 16, wrote, “I got a lunch special with two chicken wings, catfish fillet, fries and Kool-Aid to drink…The catfish and wings were battered and fried perfectly.”