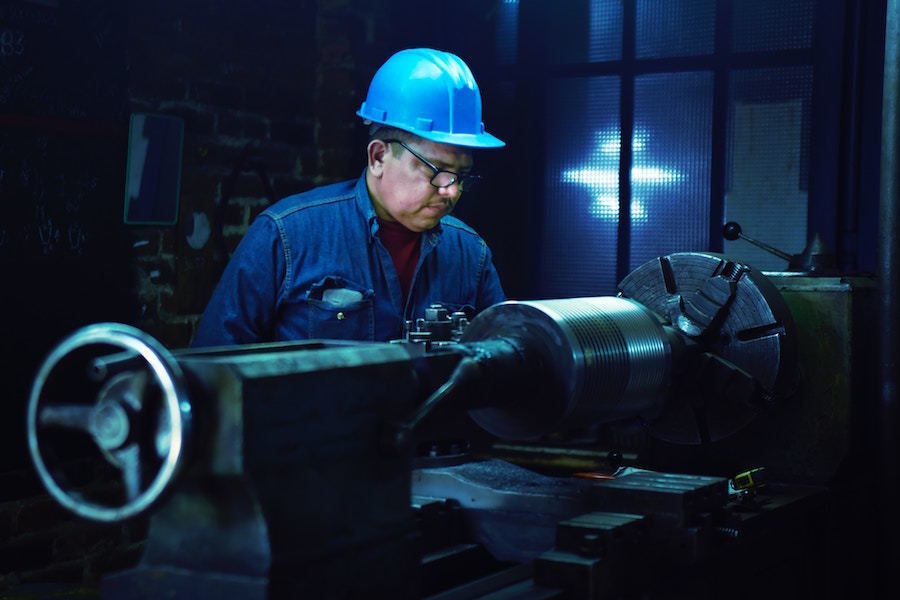 Hiring for technicians in Detroit is going strong. Employers in the industry posted 94 new jobs over the past week and 376 in the last month, ranking second among top job categories in the local area, according to ZipRecruiter, a leading online employment marketplace.

The position of technician also came in second in terms of local employers adding new jobs by occupation. In the past month, 125 companies listed open jobs for Detroit-based workers in this industry.

Top companies seeking local technicians include BGSF – BG Multifamily, Plunkett’s Pest Control and Central Transport. According to a recent job opening posted by Central Transport, “Central Transport began in 1932 in Detroit, MI with a single truck, and now we are consistently ranked in the top 15 LTL service providers in the nation, providing services to the United States, Mexico and Canada.”

Jobs posted by BGSF – BG Multifamily in the past month in the area also included leasing consultants, while Central Transport sought mechanics, managers and truck drivers.

This story was created automatically using local jobs data, then reviewed by an editor. Click here for more about what we’re doing. Got thoughts? Go here to share your feedback.