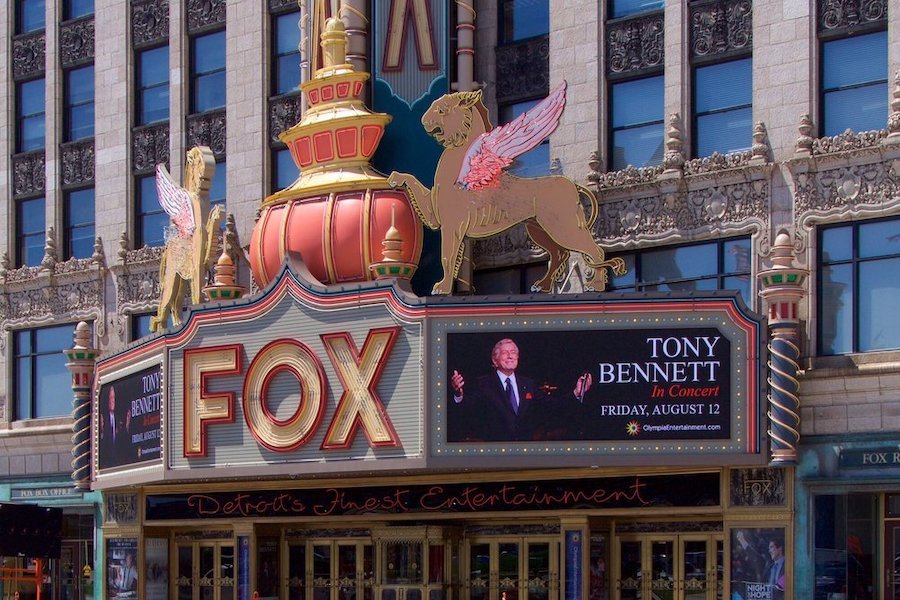 With the Coronovirus quarantines going on and venues and organizations canceling events. We’ll soon yearn for things getting back to normal. Such as going to see a show.

Hoodline crunched the numbers to find the top performing arts spots around Detroit, using both Yelp data and our own secret sauce to produce a ranked list of where to venture next time you’re in the market for performing arts. 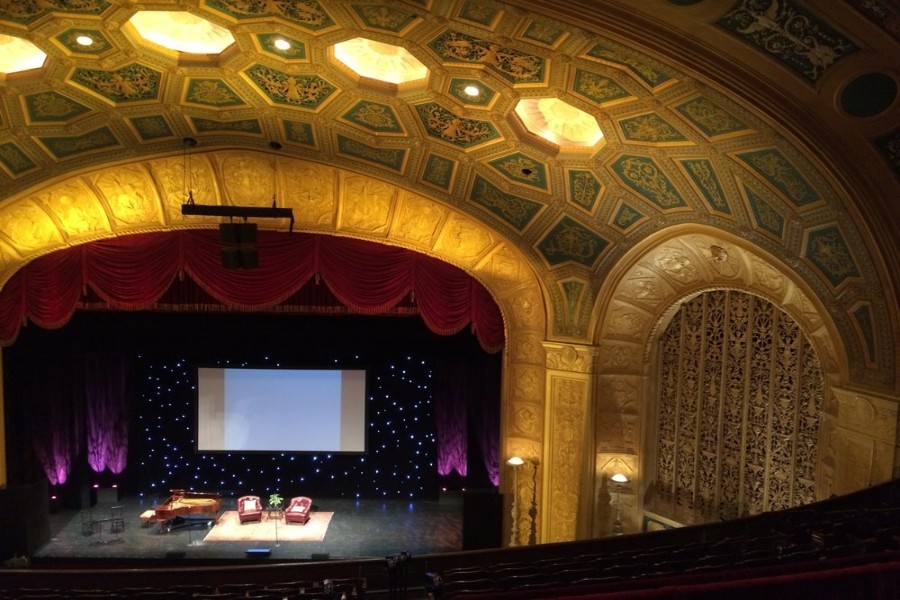 Next up is downtown’s Detroit Opera House, situated at 1526 Broadway. With 4.5 stars out of 111 reviews on Yelp, the performing arts and opera and ballet spot has proved to be a local favorite. 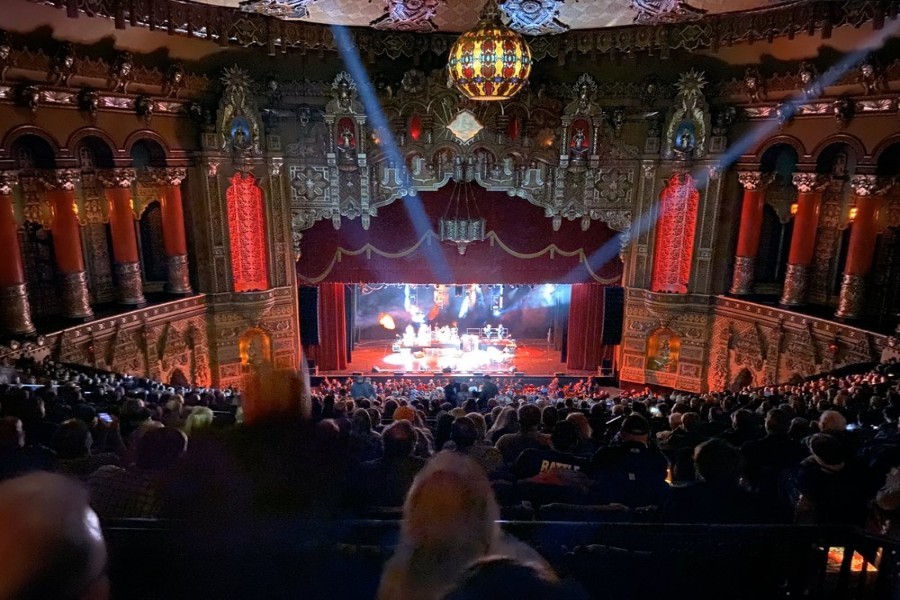 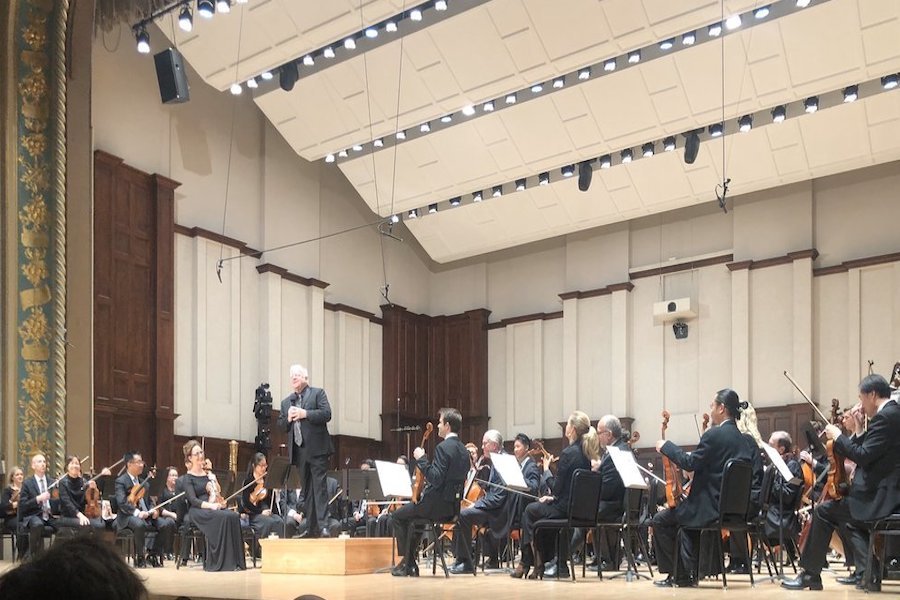 Detroit Symphony Orchestra, a music venue and performing arts spot in Midtown, is another much-loved go-to, with 4.5 stars out of 62 Yelp reviews. Head over to 3711 Woodward Ave. to see for yourself.