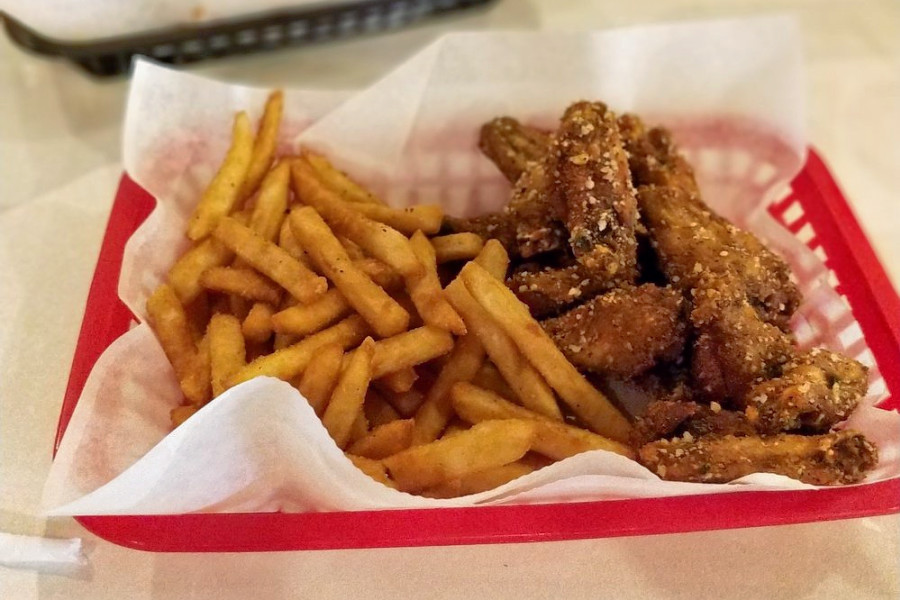 Got a hankering for chicken wings?
Hoodline crunched the numbers to find the top chicken wing spots in Detroit, using both Yelp data and our own secret sauce to produce a ranked list of where to achieve your dreams.

Detroit-area shoppers tend to spend more in the spring at restaurants than any other season of the year, according to data on local business transactions from Womply, a software provider that helps small businesses get more reviews. Daily spending at Detroit-area restaurants rose to $387,194 for the metro area in the spring of last year, 9% higher than the average for the rest of the year.

First on the list is City Wings. Located at 2896 W. Grand Blvd. in New Center, the spot to score chicken wings and more is the highest-rated chicken wing spot in Detroit, boasting four stars out of 104 reviews on Yelp. 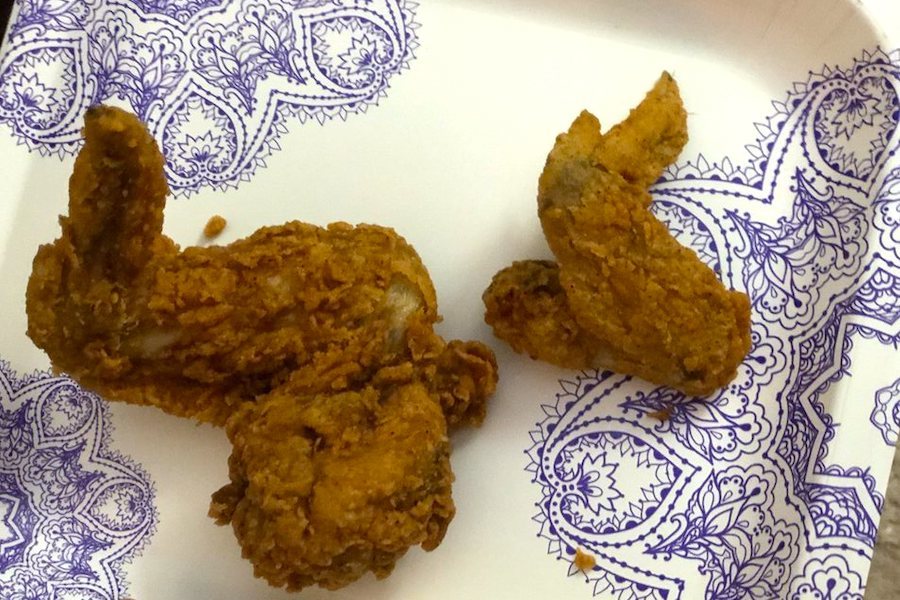 Next up is Victory Liquor & Food Store, situated at 16200 W. Warren Ave. With 4.5 stars out of 20 reviews on Yelp, the spot to score beer, wine and spirits, soul food and chicken wings has proved to be a local favorite. 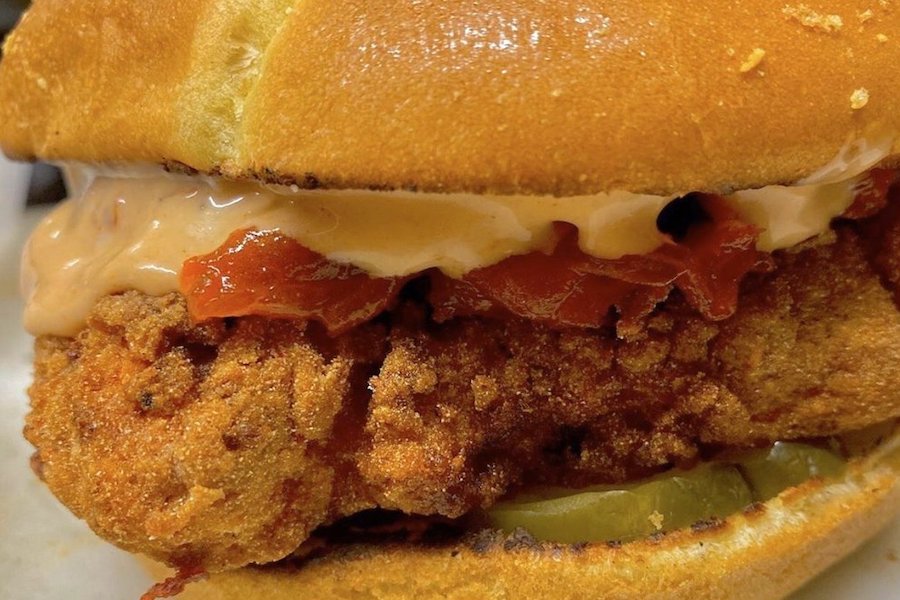 Ali’s Pizza, located at 11608 Conant St., is another top choice, with Yelpers giving the spot to score pizza, burgers and chicken wings four stars out of 10 reviews. 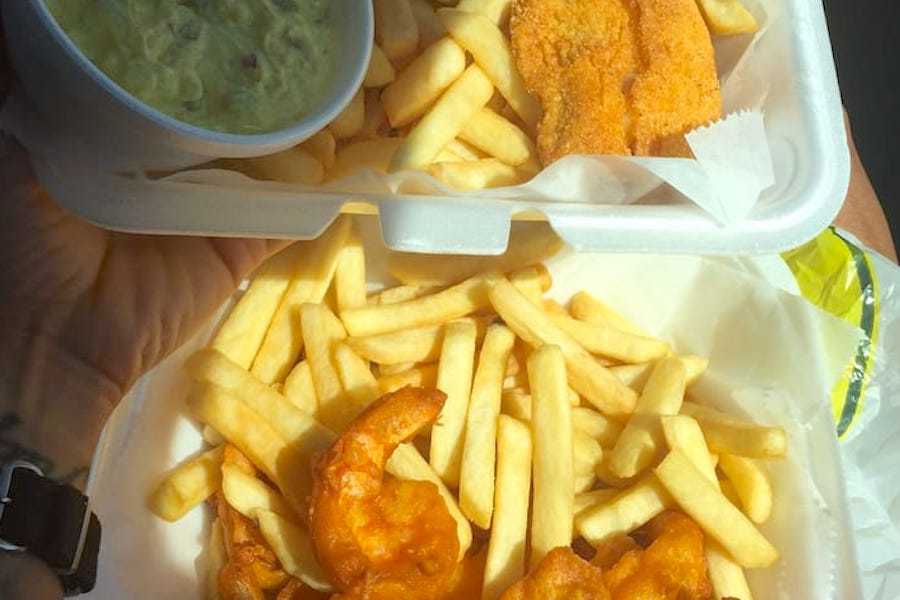 Original Wave’s Inn, a spot to score seafood, fish and chips and chicken wings, is another go-to, with four stars out of 10 Yelp reviews. Head over to 20351 W. Grand River Ave. to see for yourself.