CBS Detroit – In a press release distributed Wednesday, Coca-Cola in conjunction with the non-profit organization MakersRespond, donated 65,000 plastic face shields to the State of Michigan to aid medical workers. This was done at the request of Governor Whitmer and delivered to Detroit Tuesday, via the Great Lakes Coca-Cola Bottling Company in Lansing for distribution.

MakersRespond.org is a non-profit that connects manufacturers with materials, resources, and financial assistance to assist in making needed PPE and medical supplies. They also have other initiatives around the world. MakersRespond partnered with Boyd Corporation, a maker of engineered materials in Grand Rapids to supply the raw material and assistance with manufacturing. 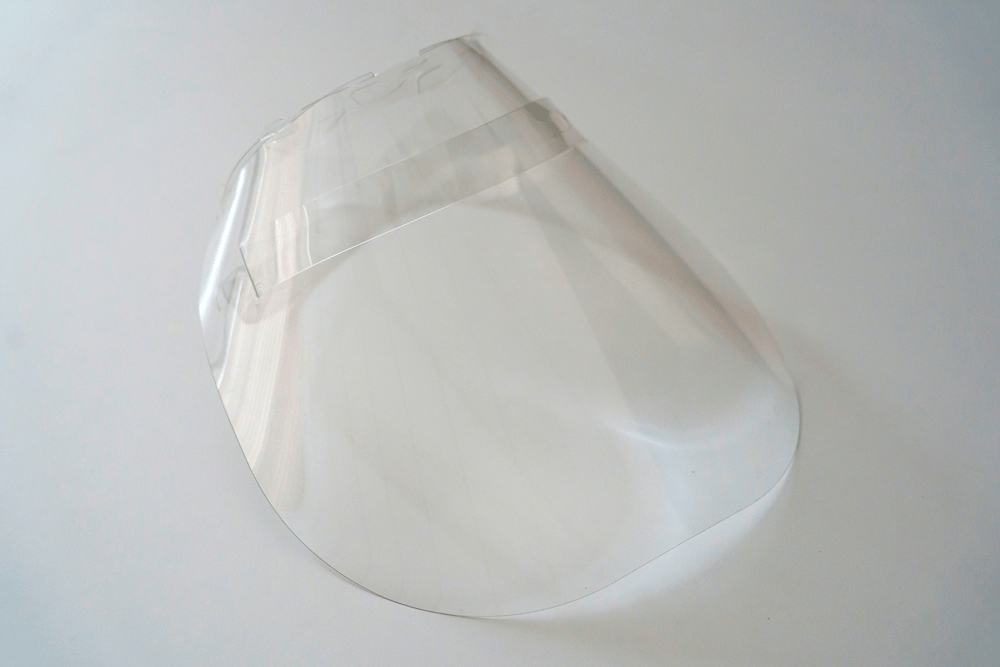 Coca-Cola Company is donating thousands of pounds of plastic sheeting and it’s distribution network to deliver the masks. Demand for face masks during normal times was met with the production of about 1 million face masks used each week. Now they are estimating healthcare workers need about 10 million face shields per week. Quite a shortfall, and companies from uncommon industries are stepping up to make a difference.

“Together with MakersRespond, we are using our resources, expertise and the scale of our supply chain to provide essential protective equipment to those who are tirelessly working on the front lines of this crisis,” said Jim Dinkins, president of Coca-Cola North America.

Coca-Cola, it’s system of bottlers, and the Coca-Cola Foundation is pledging $100 million to support COVID-19 efforts world-wide. They are joining other companies like GM and Ford to use their people, material, resources, and manufacturing expertise to bring needed medical equipment to the market where supplies are falling short. As reported, GM and Ford are producing ventilators, but many may get shipped overseas.