CBS Detroit –  In an article by the Free Press, Michigan Court of Claims Judge Christopher Murray ruled Governor Whitmer went beyond her authority when she set out for possible felony penalties for companies who violated her emergency orders concerning workspace safety from COVID-19.

Judge Murray wrote the most severe penalty the Governor has authorization according to Michigan law is a misdemeanor. Governor’s Whitmers Executive Order which set out requirements on everything from social distancing to employee screening and other measures said that any violation would be part of the Michigan Occupational Safety and Health Act (MIOSHA).

The Governor’s office cited that according to the MIOSHA act, fines could be up to $70,000 and possible felony convictions. Which according to the act, could bring violators up to 3 years in state prison. Judge Murray ruled that the statutes Governor Whitmer used to enforce her EO’s, can only levee misdemeanor fines and penalties for convictions. Making fines a lot less than the felonies the Governor’s office was seeking. 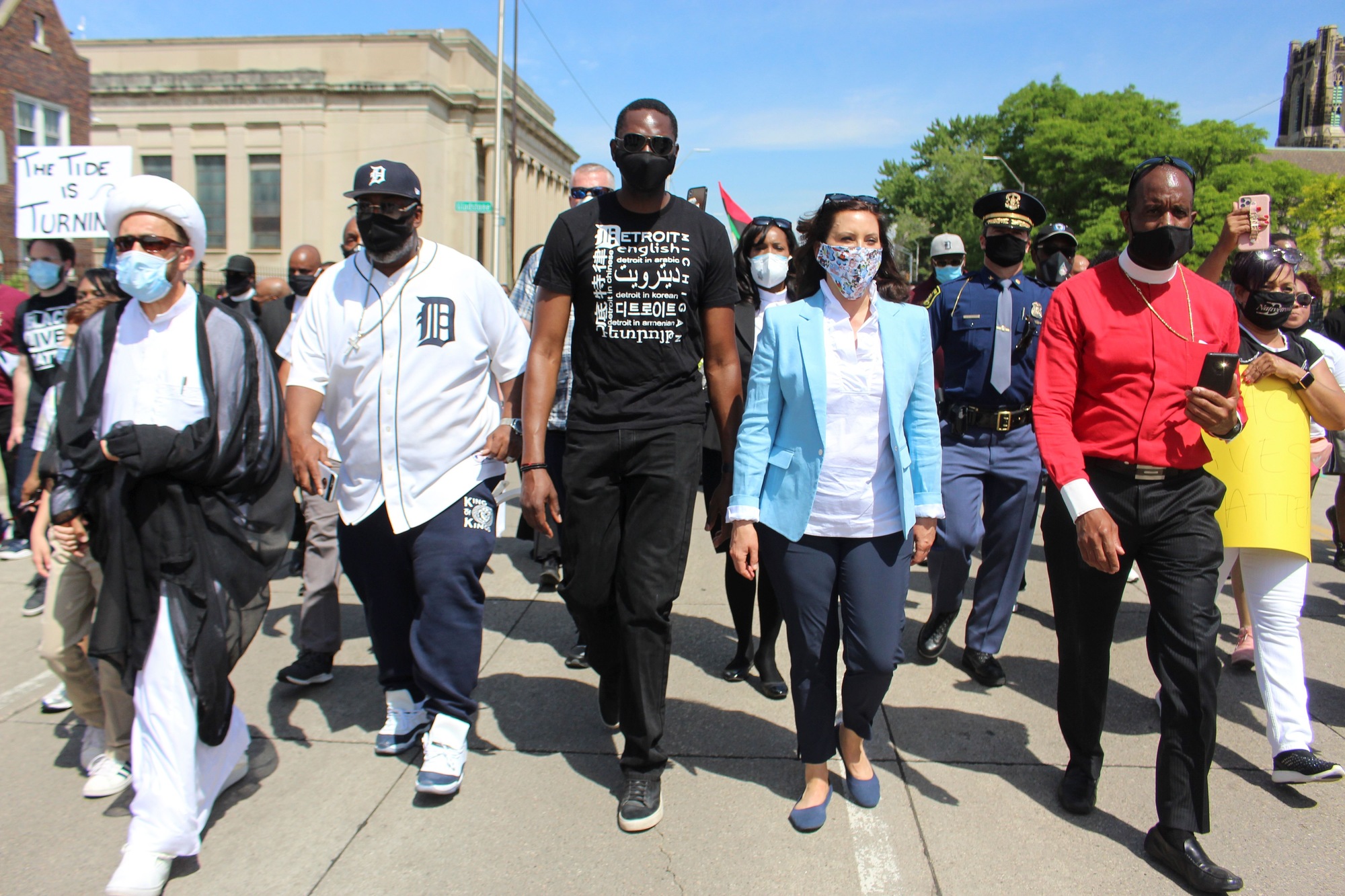 According to the Free Press, Judge Murray wrote in his order, “There is simply no room within the unambiguous statutory language for adding additional penalties, let alone incorporating different, and more severe penalties from a separate statutory scheme such as the felony charges and increased fines set forth in MIOSHA.”

Governor Whitmer has since canceled the May 21st order, but the current order still has the MIOSHA wording in it. Courtney Convington a spokesperson for Attorney General Dana Nessel, said that they are currently reviewing the ruling considering further steps. It isn’t clear yet if the Governor’s office will appeal.

The lawsuit was filed by Associated Builders & Contractors of Michigan and DJ’s Lawn Service, Inc. The one count of their lawsuit was granted immediate victory, however other issues in the case are still being considered.

Both the Associated Builders & Contractors of Michigan and Michigan AFL-CIO say Michigan workers do have redress if they feel their employers are violating safety issues on the job site pertaining to the Governor’s COVID-19 regulations or applicable MIOSHA laws.