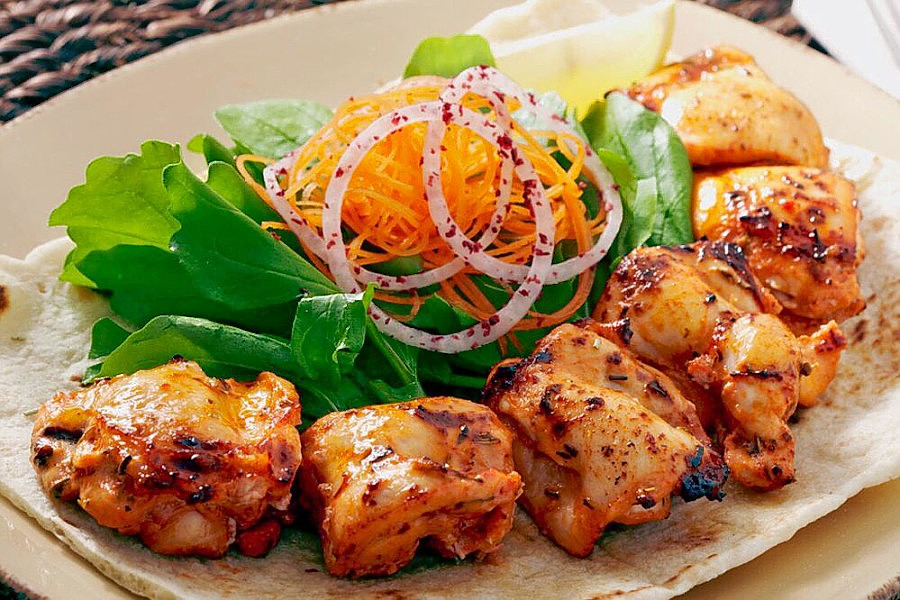 Hoodline crunched the numbers to find the best affordable Middle Eastern restaurants around Detroit, using both Yelp data and our own secret sauce to produce a ranked list of where to meet your needs.

Topping the list is Boostan Cafe, located at 3470 Holbrook Ave. The traditional American and Middle Eastern spot, which also offers juices, smoothies and more, is the highest-rated budget-friendly Middle Eastern restaurant in Detroit, boasting five stars out of 168 reviews on Yelp.

Curious about who’s behind the business?

“Farhan Najar is the CEO Of Boostan Cafe,” per the bio section of its Yelp profile. “His passion for farmers and healthy plants inspired him to open a restaurant.”

Regarding signature items, “We are a caterer that brings the unique Mediterranean taste to every dish we prepare,” it writes on Yelp in the section about specialties.

Next up is Midtown’s La Palma, situated at 113 E. Canfield St. With four stars out of 147 reviews on Yelp, the Mediterranean and Middle Eastern spot has proven to be a local favorite for those looking for a low-priced option.

On the menu, look for vegetable grape leaves for appetizers and a lamb shish kebab entree. Various vegetarian dishes are also available.

On the menu, choose a pita wrap with beef, chicken or lamb. Also try the chicken shawarma, which is chicken breast marinated in garlic and sumac seasoning.

“Harmonie Garden Cafe was established and run by a genius named Taher who has perfected his recipes over the past 30 years,” according to the history section of the business’ Yelp profile. “Taher received many awards by various institutions for his delicious and healthy food and for his great personality.” 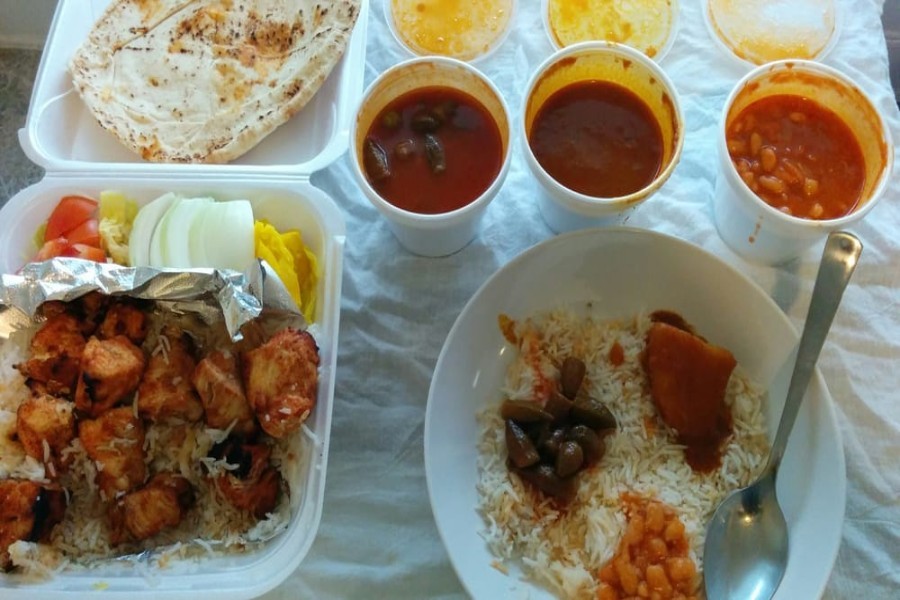 Sullaf Restaurant, a deli and Middle Eastern spot in Chaldean Town, is another much-loved, cheap go-to, with 4.5 stars out of 17 Yelp reviews. Head over to 814 W. 7 Mile Road to see for yourself.

Serving lamb and potato curry, among other items on the menu, the eatery offers traditional Middle Eastern cuisine. Several dishes are served with rice, vegetables and pita bread.

Finally, there’s Detroit Shawarma, a local favorite with 4.5 stars out of 28 reviews. Stop by 19420 Woodward Ave. to hit up the Mediterranean and Middle Eastern spot, which offers sandwiches and more, the next time you’re looking to satisfy your cravings on a budget.

Look for menu items such as hummus for an appetizer and gyros with seasoned lamb or beef.