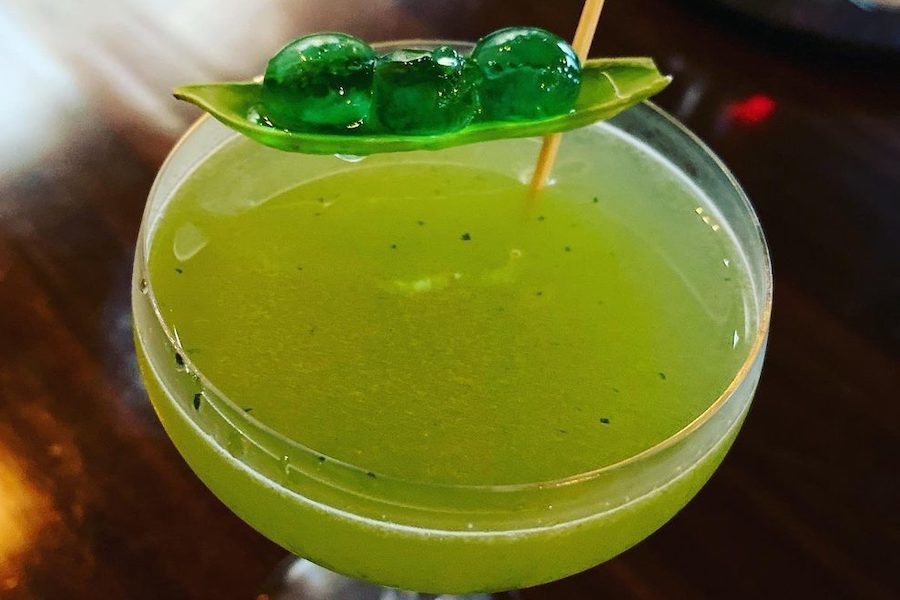 Looking to check out the best lounges around town?
Hoodline crunched the numbers to find the top lounges in Detroit, using both Yelp data and our own secret sauce to produce a ranked list of the best spots to venture next time you’re in the market for lounges.
Hoodline offers data-driven analysis of local happenings and trends across cities. Links included in this article may earn Hoodline a commission on clicks and transactions.

First on the list is Downtown Louie’s. Located at 30 Clifford St. downtown, the lounge, cocktail bar and traditional American spot is the highest-rated lounge in Detroit, boasting four stars out of 241 reviews on Yelp. 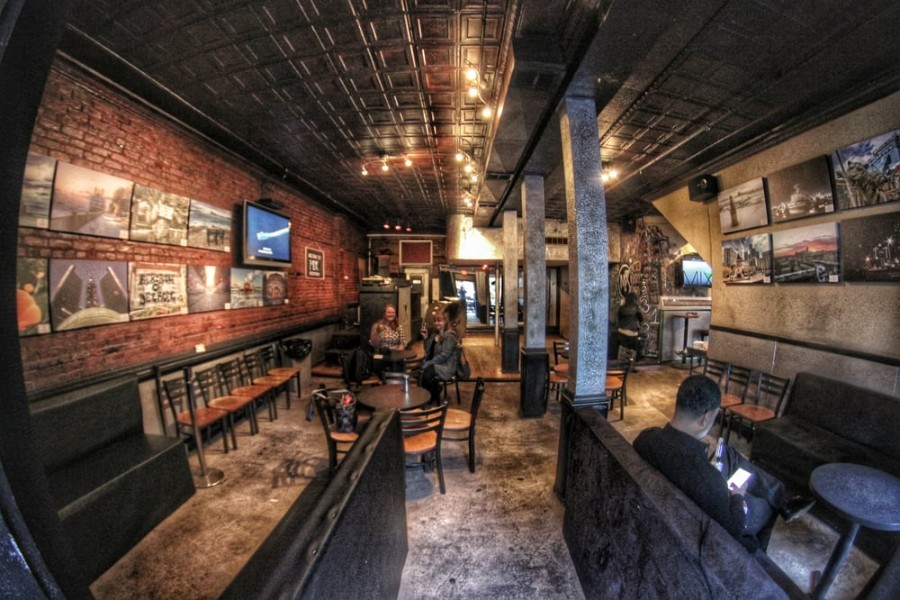 Next up is Downtown’s MIX Bricktown, located at 641 Beaubien St., is another top choice, with Yelpers giving the lounge four stars out of 15 reviews. 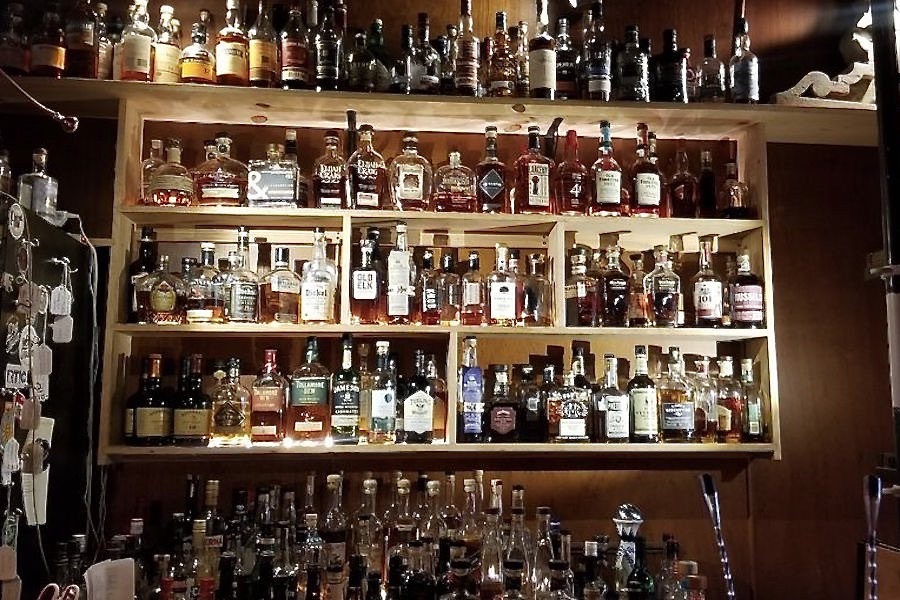 The Whisky Parlor, a lounge and whiskey bar located downtown, is another go-to, with four stars out of 99 Yelp reviews. Head over to 608 Woodward Ave. to see for yourself. 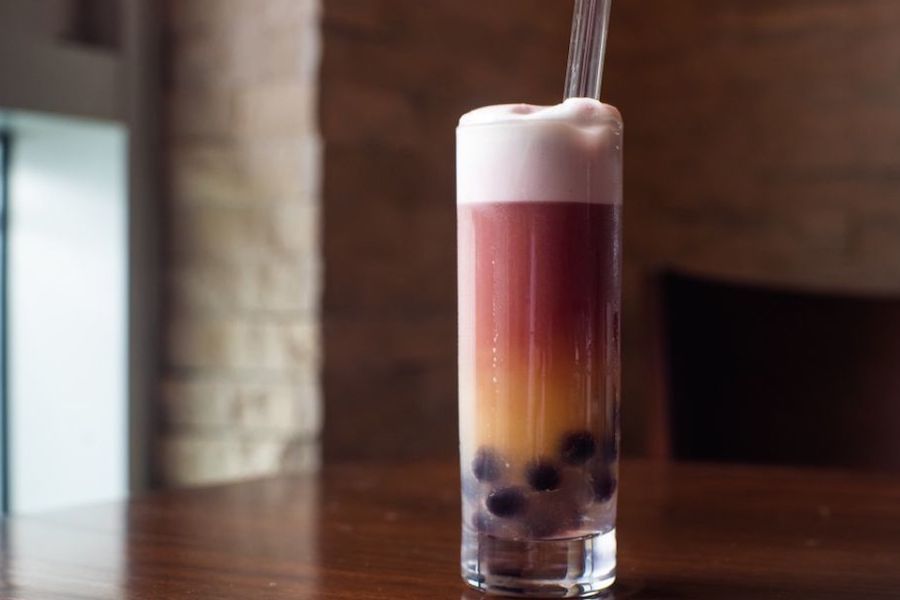 Over in Midtown, check out Savant, which has earned 4.5 stars out of 23 reviews on Yelp. You can find the cocktail bar, lounge and French spot at 51 W. Forest St.
Deciding when to check out the top spots above? Saturdays tend to be the busiest days of the week for consumer spending at bars and lounges across the Detroit area, while Mondays are least busy, according to data on local business transactions from Womply, a provider of online reputation management and direct response marketing for small businesses. Last year, average daily transactions at bars and lounges grew to 31 per business on Saturdays, over twice the average on Mondays.