CBS Detroit – Slow’s BBQ has put BBQ in Detroit, and in Michigan on the map nationally. So much so, The popularity of Slows prompted owners to open a second location, Slows To Go in Detroit in 2010. Which expanded to a food truck. Their business has been “smokin’ ever since. After getting approval from the Canton Board of Trustees, last weekend Slows To Go opened their food truck in Canton’s Cherry Village, selling over $3,000 in BBQ in just it’s first two hours open. About three times the sales they normally do at a festival. 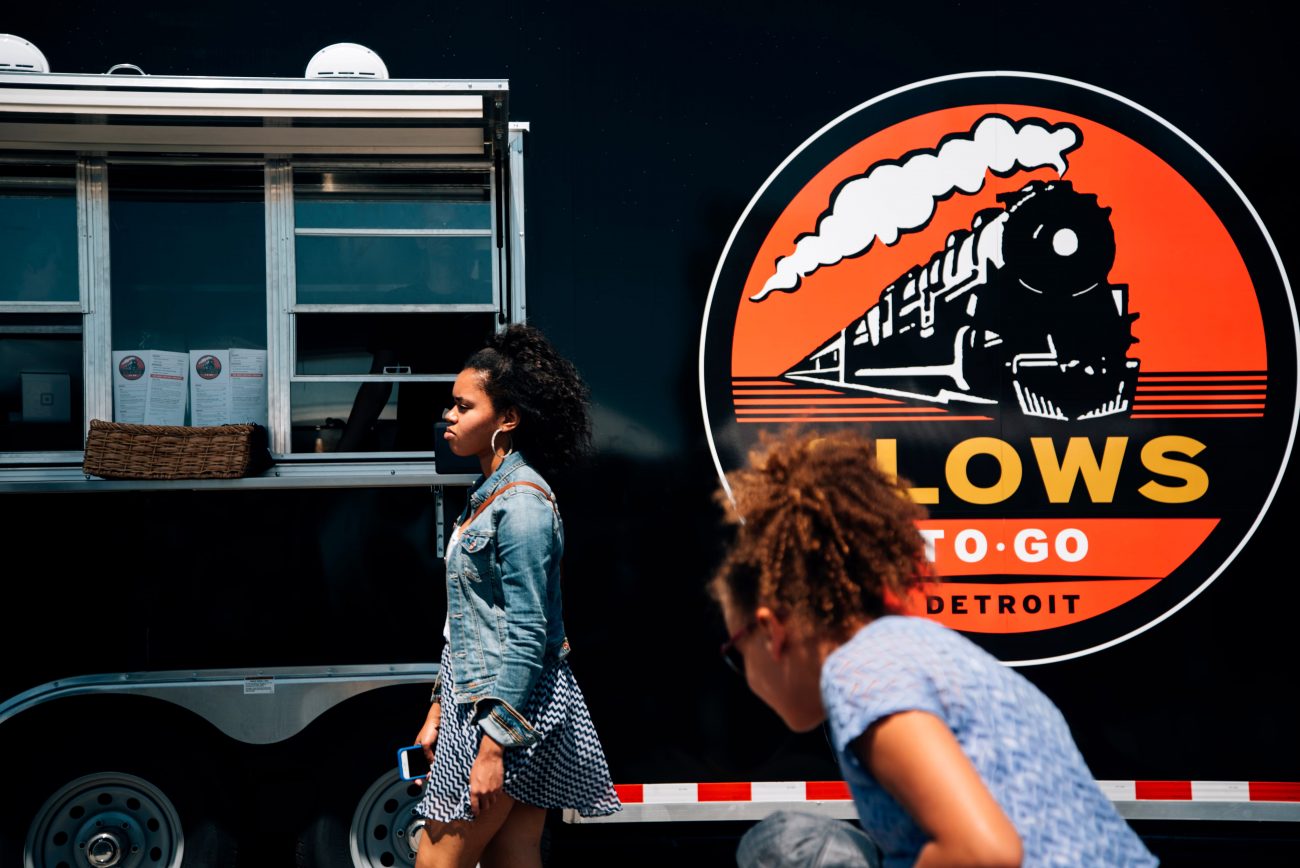 The food truck has hit a bump in the road after an employee who works in the downtown location reported COVID-like symptoms. As of now, according to Hometown Life, that person has not been tested yet to confirm if they are COVID-19 positive.

Slows Managing Director, Terry Perrone said that they have been working with a small team since May, following state… and exceeding CDC guidelines. They have decided to temporarily close so that their employees can get tested, and they can properly sanitize their activities. this closure affects their food truck on the weekends of July 31st through August 2nd, but hope to be back serving BBQ as soon as possible they said.

Perrone told Hometown Life, “Please know that we will continue to err on the side of caution in every decision we make. Be safe Detroit. We hope to see you very soon when we reopen Slows To Go.” Adding that their employee’s health is their top concern, and will reopen when they’re confident everyone is tested negative.