CBS Detroit – Stephen Shipps was arrested Thursday and charged with two counts of allegedly taking a 16-year-old-girl across state lines to have sex with her, according to the U.S. Attorney in Detroit.

According to the Detroit Free Press, Shipps was a professor at the University of Michigan School of Music, Theater, and Dance from 1989 to 2019 teaching violin. He is accused of taking a 16-year-old in February, March, June, and July in 2002 across state lines to have sex with her. According to the Free Press, authorities think there may have been other victims and are asking for anyone who has knowledge or has been abused to come forward.

Accusations of Shipp’s alleged sexual misconduct have been going around for two years now, and first was reported by the Michigan Daily – UofM’s campus newspaper. These latest charges don’t bode well for the University’s image as it recently had sexual misconduct scandals involving former Provost Martin Philbert and Robert Anderson, a doctor on staff in the athletic department. 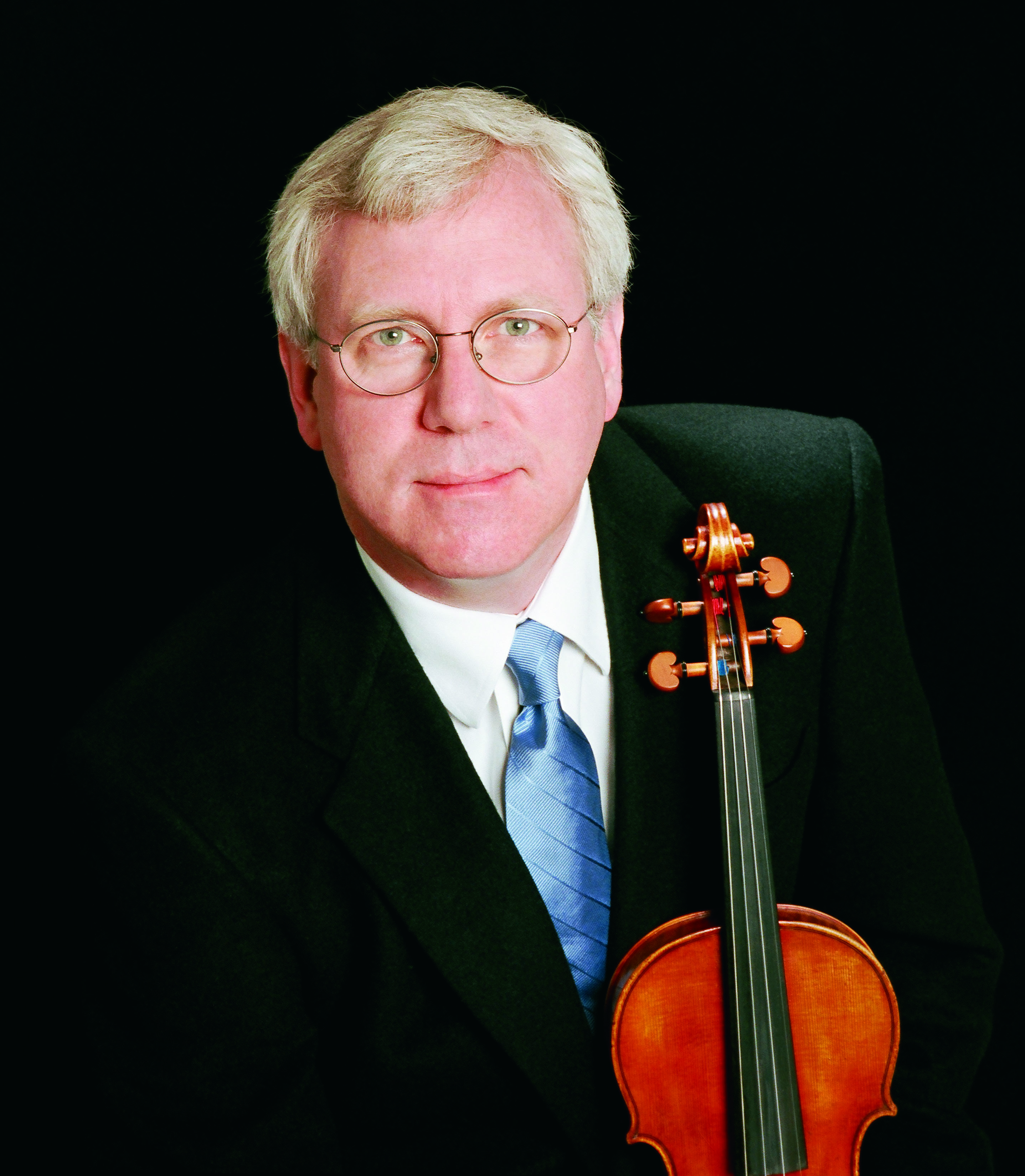 According to U.S. Attorney Matthew Schneider about the allegations against Shipps as he told the Detroit Free Press, “Shipp has had “close interactions with many young girls who were gifted musicians,” meeting with them in Michigan and other places and coercing them into sex.”

Shipps is facing a 15-year federal prison sentence if convicted. Shipps took a leave of absence on December 7, 2018, which is reported as just three days before the Michigan Daily came out with the report against him. Later in February, he resigned from his position as a professor.

During his career at UofM, Stephen Shipps was the director of the Strings Preparatory Program, which taught music to musicians from elementary to high school. He also was faculty at Indiana State University, North Carolina School of the Arts, University of Nebraska – Omaha, as well as the Banff Centre in Alberta, Canada. It is also reported he taught summer music programs in Europe.

U.S. Attorney Schneider said to the Detroit Free Press, “Our determination and commitment to seeking justice for victims has no time limit.”